Hot today so I didn't go to sew at quilt group but went down along the river for a picnic lunch. There was not too much river traffic.
It was cooler, greener and there were birds to see. 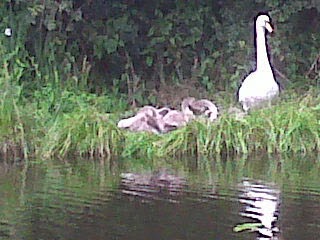 We saw a Pen with a nest of half grown cygnets and counted seven when they came along to investigate our lunch. Beautiful young birds still with grey downy feathers and unformed wings which they stretched and waggled, but no flight feathers yet. 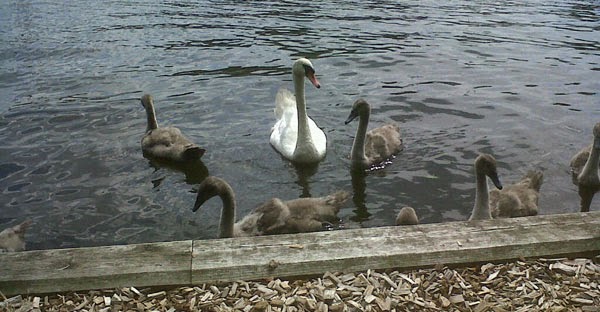 There was a great crested grebe too with two small youngsters who kept hitching a ride on the mother's back, but too far away to photograph.

Children coming out of school were hitching a ride up river to their sailing lesson on Barton Broad, The Orange dingy is towing the two sailing boats out to open water and has a couple of sailboards over it: later we saw some of them falling in the water! 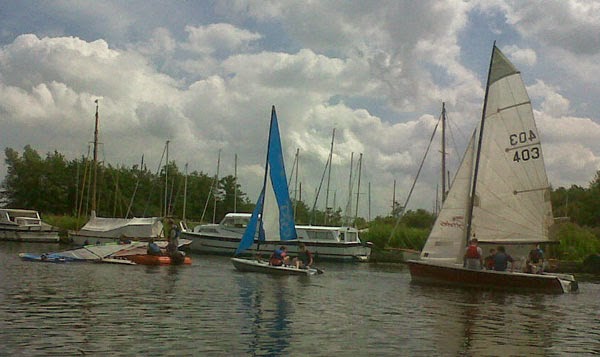 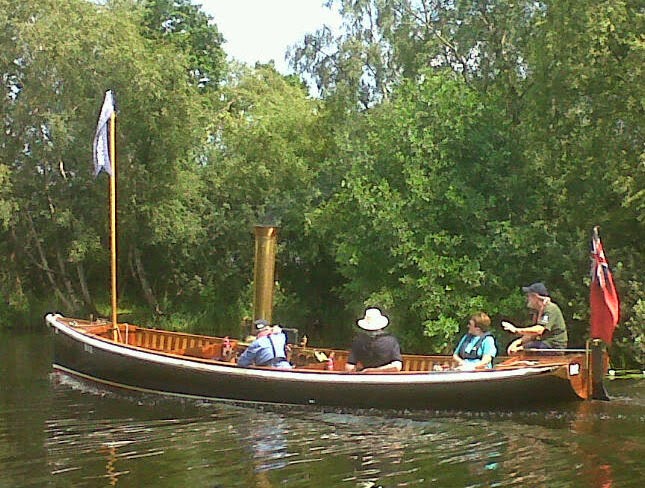 We also saw the Edwardian Steam Launch, Falcon, giving a boat trip. It makes a nice puttering sound as it goes along. There is also a Solar Powered boat called Ra which is silent, but we didn't see her today. There were lots of butterflies on the buddleia that grows by the water, mostly Peacocks, but some Red Admirals too. 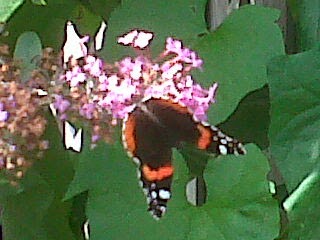 On the way back we passed Hunsett Mill an old Drainage windpump which has had the most amazing modern house built onto the old mill cottage with huge panes of darkened reflective glass in all the windows. The new building is faced with dark wood and built at odd angles, but it's interesting and I don't dislike it. 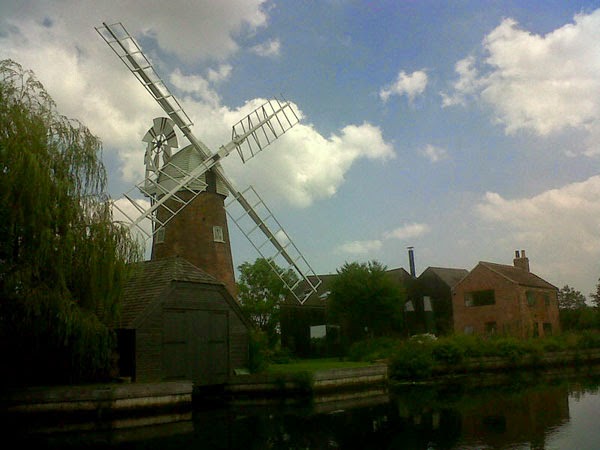 Posted by Heather Hasthorpe at 14:21